Note of the APPG on Alternate Lending’s Roundtable on ‘de-risked credit models,’ 28 February 2018.

Lee Rowley MP gave introductory Chairman’s remarks where he said this topic was particularly relevant because it is so directly applicable to people’s lives. The availability of credit is a major question.

Lee Rowley MP asked what main driver is of the need for alternative credit?

Lord Kirkwood asked how the APPG and alternative lenders can attract the interests of government. He believes that now is the time to try and contact the government about provision of financial advice and education. He had seen a Universal credit application the previous day and whilst it went smoothly, what struck both him and the job coach was that the applicant needed advice about consumer credit and his finances. He suggested the government could allow and encourage job coaches to point job-seekers towards good alternative lenders or financial advice bodies and charities.

In response, Lord Kirkwood asked the guest speakers if they could make the government do one thing to help consumers, what would it be?

Lee Rowley MP asked the guests where their customers were coming from. What meant they needed alternative credit, where were they going for it previously?

Mr Rowley then asked the panel about their default rates and how they keep them down.

Lee Rowley MP asked what needs to be done on financial education? 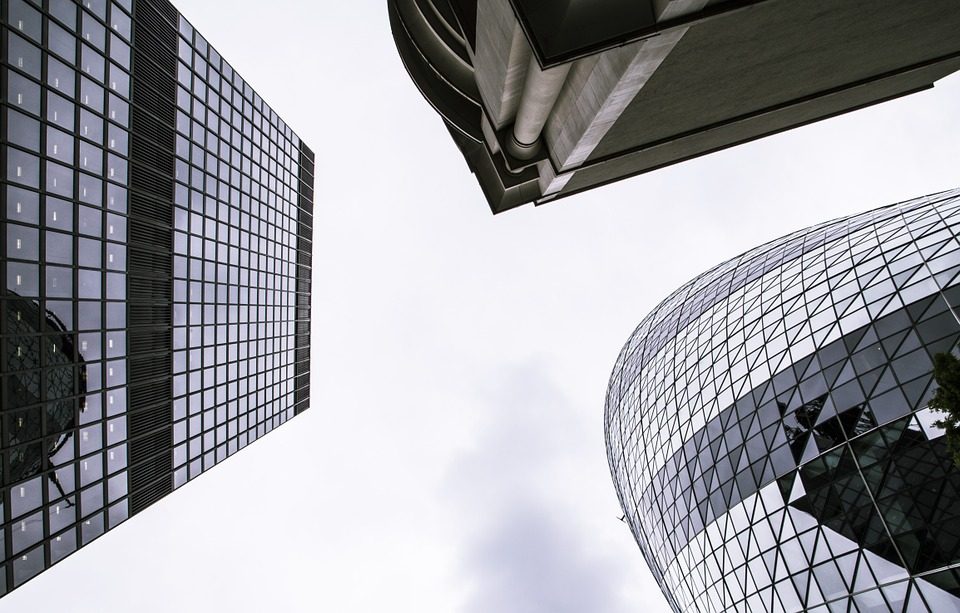