Note of APPG on Alternative Lending Roundtable with the Financial Ombudsman Service, 17 July 2018

Lee Rowley MP opened the session and welcomed Annette Lovell. He reiterated the purpose of the roundtable which was to discuss 2-3 topical issues relating to FOS, notably the proposed extension of its remit to take on complaints from larger SMEs in the wake of small business banking scandals such as RBS / GRG; Richard Lloyd’s independent review of FOS governance and practices in response to the Channel 4 ‘Dispatches’ programme; and FOS’s handling of complaints relating to consumer credit companies and especially those generated en masse by Claims Management Companies (CMCs).

Annette Lovell kicked off with a general introduction to the work of FOS, the operational challenges it faces and how its ways of working are changing. On consumer credit, she reported FOS had received 36,000 complaints in 2017-18 and, in 2018-19, the actual number of complaints it handles looks likely to be double the number they originally predicted. The main reason for this is a rise in complaints about short-term lenders. This corresponds with a sharp increase in the number of complaints brought to FOS by CMCs, up 80% on last year. Ms. Lovell made a comparison with the PPI experience; and noted that what FOS is seeing is only a percentage of total complaints because many others will go to companies and not FOS.

Discussion around the table focused on staff training and expertise in relation to existing workload and, in particular, future workload when and if FOS takes on more complex complaints from larger SMEs. Ms. Lovell described FOS’s preparations to handle business complaints from 1 December, including dedicated groups of adjudicators and an increased use of panels of external experts. In turn, members of the Fair Business Banking APPG cited examples of the complexity and difficulty FOS is likely to encounter when adjudicating disputes between well-resourced banks and inadequately represented SMEs. Two particular examples cited were the ability to enforce disclosure and calculate consequential losses. There was further questioning about the categories of expert being recruited to FOS external panels; Ms. Lovell offered to write to the APPG on Fair Business Banking with details.

The focus then shifted to independent reviewer Richard Lloyd’s report and recommendations in the wake of the Channel 4 Dispatches programme in March. Ms. Lovell welcomed the report and the lessons FOS needs to learn from it. Mr. Lloyd was due to appear before the Treasury Select Committee the following afternoon.

The next topic was quality assurance and consistency in FOS’s decision-making which is a particular bugbear of the credit industry. Ms. Lovell acknowledged the difficulty of maintaining consistency in decisions across many thousands of individual complaints. She said FOS aims to maintain quality through rigorous training processes and internal review.

The session ended where it had started, on the topic of requisite expertise to deal with complaints arising from highly complex disputes between banks and SMEs. Ms. Lovell was asked how FOS would deal with a mass complaint relating to one particular bank or product? Would it defer to an FCA bespoke redress scheme or seek to take it on itself? Ms. Lovell said the FCA retains the same powers it has now and it would be up to it to decide the appropriate course of action.

Mr. Rowley ended the meeting by thanking Ms. Lovell for her time and for answering the Group’s questions so openly. 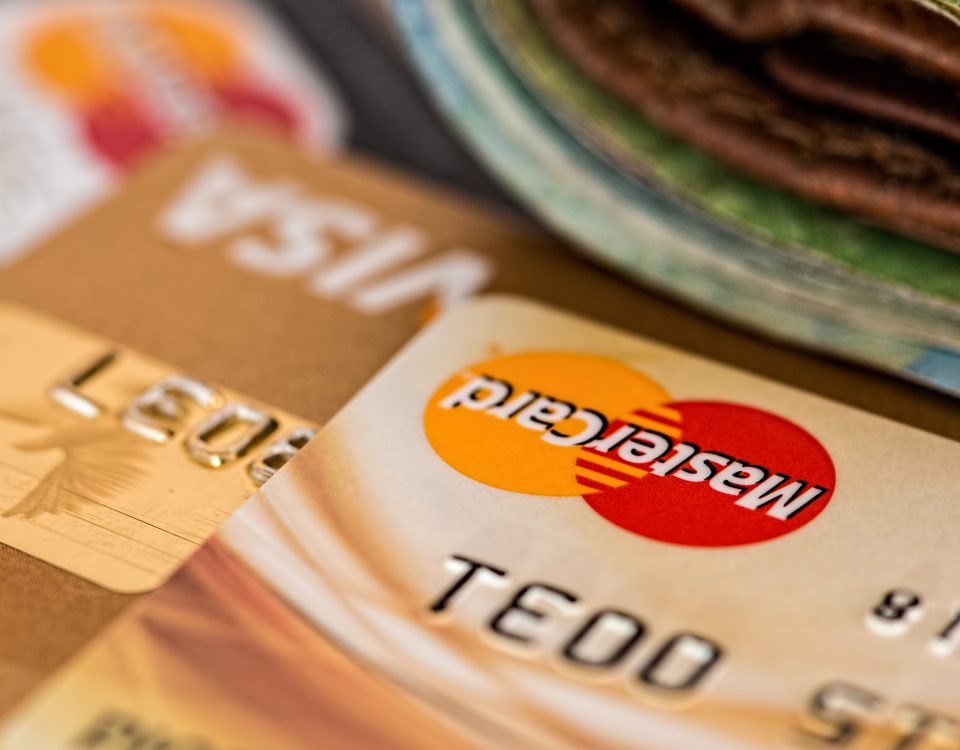