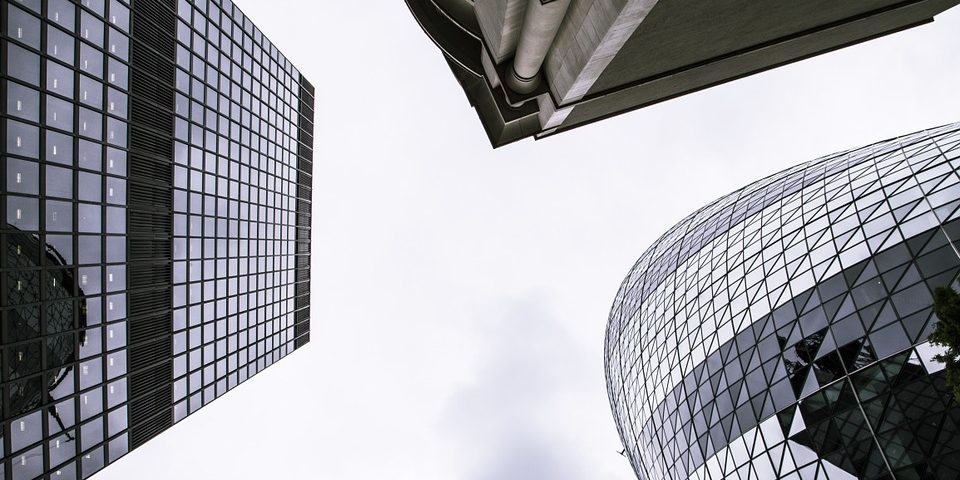 The APPG on Alternative Lending held a roundtable in the House of Commons on the FCA’s soon-to-be-published rules governing P2P Lending. The APPG has been tracking the development of P2P over the past 2-3 years and this was the third time the Group had held a roundtable on the sector.

The question the Group considered was whether the FCA’s proposals will achieve the regulator’s stated goal of balancing the need for consumer protection with enabling the sector to grow and evolve? Or, conversely, whether they run the risk of hampering the competitiveness of a successful and economically-vital UK fintech sector?

The session was well-attended with six parliamentarians and three officials from the FCA and HMT in attendance, plus eight senior representatives of the peer-to-peer lending industry. This allowed an honest and frank exchange of views on the best route forward for the FCA.

Group Chairman started the session by asking the Founder and Chief Executive of a successful small business lender to outline his concerns with the FCA’s proposals as they currently stand. The Chief Executive said they and the other large platforms have been supportive of regulation from the outset: indeed they had pushed for it as a way of ensuring investors are adequately protected and informed about the risks they are undertaking. However, he has significant concerns about the impact of the proposed marketing restrictions in particular, which he regards as investment restrictions that would significantly undermine the peer-to-peer lending sector’s mission to democratise the financial system.

The Chief Executive said he saw no logical reason for the introduction of a ‘10% investment portfolio cap’ other than the convenience of aligning loan-based crowdfunding rules with those already in place for the higher risk investment-based crowdfunding. He agreed with the FCA that investors need to understand the risks: his platform and others already explain them and update investors on the performance of the businesses they are lending to and the overall performance of their loan books.

According to the Chief Executive of that firm, the FCA’s proposals would be counter-productive for the UK at a time when regulators in the US and Europe are looking to expand retail access to P2P lending, rather than restrict it. In his firm’s estimation, as a result of the proposals, 37% of retail investors would be locked out of sensible investment choices (FCA research shows 37% of people have investable assets of less than £10,000); and SMEs would miss out on £285m of loans from Funding Circle alone, resulting in 4,000 fewer loans to British SMEs and 8,500 fewer jobs enabled.

In response, a senior FCA official described the intentions behind the package of measures the regulator has proposed. These are designed to prevent over-exposure to investment risk, and include measures to mitigate harm when / if things go wrong. He acknowledged that platforms had experienced no / few losses to date, but she also pointed out that they had only ever known a low interest environment.

A trade association representative cited other industry concerns, principally the requirement to set a mathematical investment limit when the industry is demonstrably committed to robust procedures for improving transparency and protecting inexperienced investors. He said businesses were making the kinds of structural governance changes one would expect of financial businesses moving into ‘adulthood’, including the setting up of risk committees.

A senior peer said that the response of the banking industry should be instructive to the regulator. Banks had been hostile towards P2P throughout. She suggested that the FCA’s proposals would be welcomed by the banks and allow them to continue to offer the very poor savings rates they currently do. She highlighted a desperate need for competition in the banking industry: shrinking the pool of investment funds available to SMEs at the current time of uncertainty would be dangerous and plain wrong, therefore.

The Joint Chairman of a related APPG took an opposing view. He cited the ‘widely-held’ view that P2P currently represents one of the biggest risks to the financial system. He said the 10% rule is sensible for an alternative asset class involving packaged loans. This might be inconvenient and frustrating to the platforms, but a 10% limit is a ‘proven floor’.

The Chief Product Officer of another firm, countered, stating that the 10% cap on discretionary platforms could push investors towards even riskier options [such as AIM / PIS?] In his eyes, the FCA’s proposals demonstrated a gross misunderstanding about the locus of risk in the system. The regulator was creating an unlevel playing field stacked against P2P platforms given that the same limits do not apply to other much larger investment platforms such as Hargreaves.

The other Joint Chairman of the related APPG, was supportive of greater competition but also adequate consumer protection. He questioned whether the 10% cap was just a guideline; and asked how it would be policed? He echoed Baroness Kramer’s concerns on competition and pointed to the FCA’s poor track record vis-à-vis regulation and SMEs.

He also raised the issue of the Financial Service Tribunal and asked whether its existence would make the P2P platforms any less likely to lend? In response, the Chief Executive of the firm mentioned first said they would be supportive subject to the quality of the Tribunal and the costs involved; hitherto they had been supportive of the FCA’s proposals to expand the jurisdiction of FOS.

In response to the second Joint Chairman’s question whether the 10% cap was a guideline, the FCA representative said the measure was principally designed to protect first time investors; and over time investors would be able to reclassify themselves. The legal representative of a firm said this was a false hurdle that wouldn’t lead to better protection.

The APPG Chairman asked how the FCA intends to police the 10% cap? The FCA representative conceded there was nothing the FCA could do if an investor mis-stated their level of experience or sophistication, but insisted that erecting a hurdle would have a preventative effect. Further, on the one-size-fits-all point, she said that creating different regulatory regimes for different models would run the risk of becoming cumbersome and intrusive.

Two House of Lords peers raised general points about what these regulatory proposals tell us about the FCA direction of travel in regulatory terms? They were picking up contradictory messages, e.g. a freeing up in the pensions space with greater autonomy for consumers, and then this apparent clamping down in the P2P investment space. They asked why the change in direction, and why the targeting of this asset class which looks like the least problematic? FCA moves to restrict growth and innovation in the P2P market were perplexing.

The APPG Chairman asked the FCA if it accepted this description of its actions? The FCA representative said it certainly wasn’t the intention; their aim was to foster flexibility, diversity and innovation, not restrict it. She reiterated that the industry was supportive of the package of proposals, with the exception of the marketing restrictions.

An industry representative agreed with the FCA official. He added an important qualification, however: that it was the 99% of the regulations on which there was consensus that would prevent the kind of scandal the FCA fears, whereas the one controversial measure (the 10% cap) would do nothing whatsoever to prevent it. If the goal is to create positive friction and cause investors to stop and think, there are better ways.

In closing, the Chairman asked the industry contributors for the one single ‘ask’ they would make of the regulator / HMT? The unanimous answer was a request that the regulator re-assess the 10% threshold, introduce an ‘appropriateness’ test instead, and focus on the principles of investor protection rather than a one-size-fits-all system that relies on a tick-box, self-certification system.